What is Delta Release?

What is Delta Release?

The term 'Delta Release' is often used in reference to a change within an application in terms of hardware or software. A change can be due to a variety of factors that could otherwise lead to failure of an application.

A delta release also known as partial release of a module. 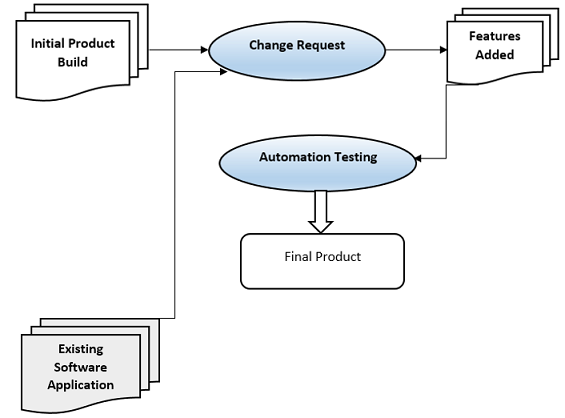 A delta release is a type of release that takes place on completion of a particular feature change post a product release or when certain sections of a product undergoes some change.

A change in an application's module can be attributed to a lot of reasons such as some security reasons or some reason that could hinder the overall performance of an application.

Let us have a look at some of the prevalent 'cyber threats' of the present.

The scenario is such that an anti-malware software can come without a digital certificate or a signature. This paves the way for illegal users to invade a system’s security barricades. Over the past few decades there has been a tremendous growth in the number of such illegal cyber practices which has eventually led to drastic security compliances.

For instance, a well-known firm had to face security breach of around 76 million account details. The matter of fact is that cybercrime has been recorded the highest ever since the evolution of cyberspace. Therefore, the very concept of delta has begun to evolve in the context of software release.

The way cyber-attacks have intensified, the need for a more structured and robust testing process is in need. The idea is to replicate the exact threat patterns, as in the live environment, to be used in the test environment as well.

There are quite a few releases in software development cycle, delta release being one of them.

The merits of building and testing changes within a module must be weighed against the chances of a program becoming too complex.

Delta Release is bound to possess risk due to lack of regression testing. During the process of delta release a module under consideration may not be linked to all Configuration items within the release unit. A delta release is sometimes preferred over a full release as it saves expense and time.