What is Regression Testing?

"Regression defines the act of returning to a former or a previously existed state." 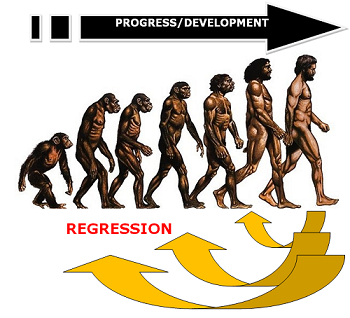 Regression Testing: A variant of "software testing" that seeks to detect and unravel new software bugs or issues in existing functional and non-functional areas of a system in the event of upgrade, patches, configuration changes and any minor or major change(s) introduced in the system during bug-fixation. Basically, regression tests are being executed after each modification or change brought into software application to ensure that these new changes have no side-effects or impact on the existing older & core functionalities. 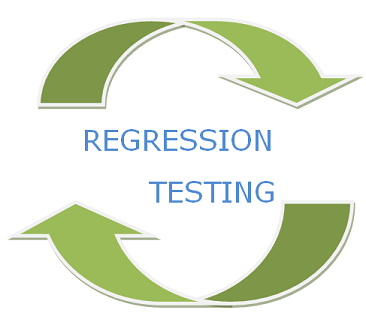 What is Regression Testing with Example?

This is often caused by encompassed bug fixes included in the system patch itself. A properly designed test plan can prevent this possibility before releasing any software. This is where Regression testing as a viable solution comes into picture and the beauty of it is that it can be done manually or in an automated manner.

Below, given figure clearly defines the necessity and working of the regression testing. 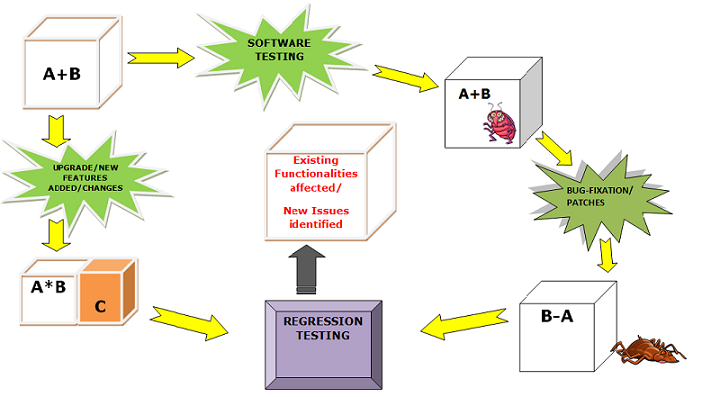 We have a software application with functionality:A+B. On testing the application, a bug gets identified and detected. Patches & bug-fixation process including changes in the code is being carried out to remove or resolve the identified bug. However, in the process of bug-removal, the existing functionality of the application also gets affected:B-A. Thus, regression testing is carried out to evaluate whether existing functionalities has been impaired or not along with the occurrence of any new bug or issue in the event of changes and bug-fixation.

When to Perform Regression Testing?

Regression tests are frequently executed throughout the "software testing life cycle" at each different level; "unit", "integration", "system" and "acceptance". However, it is recommended to perform regression testing on the occurrence of following events:

A basic approach to carry out regression testing comprises of following actions:

Apart from the functional and unit tests, regression tests may be sub-categorized into two more types as detailed below:

How to do Regression Testing?

The plan of attack employs a Triangular approach pinpointing the areas of focus, priority and strategy for test execution. The chief inputs come from the client and the lead developer. The client highlights the features most visible and critical to the benefit of the end user. The lead developer informs about the areas of application most impacted by the code changes.

As the process of regression is all about repeatedly testing the original functionality of the software product after each modification/enhancement in the code, automation of regression tests is preferable to ease the task of testing. Below given, are some of the well known testing tools, with the help of which regression testing may be performed in an effortless manner.

“Regression testing is just not a testing technique but an inherited and integrated part of the software testing life cycle which not only validates the veracity of the existing functionalities after each change but also improves the quality of the software application.”