What is Rapid Software Testing?

Rapid Software Testing is a unique approach of doing testing by making testers independent of endless documentations & paper-works, and directs them to accentuate on their intellectual traits to carry out the process of testing. It's a quick, inexpensive and expedient way of testing any software at any time and under any condition or circumstances. 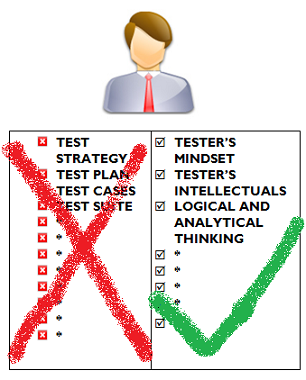 Traditional Testing is an orthodox way of testing. It relies on paper-works and proper documentation during each phase of testing process. It's a good strategy to follow proper documentation when your brand or value is at stake, but it is, not always possible to carry out traditional testing keeping in account, time and budget constraints linked with the projects. 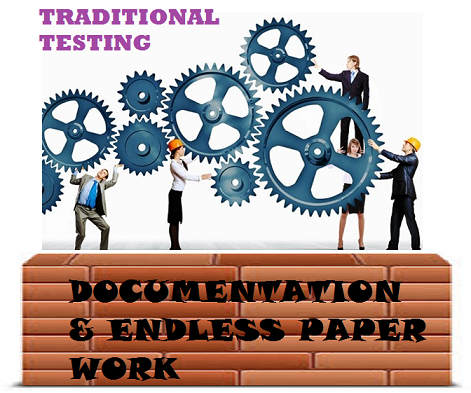 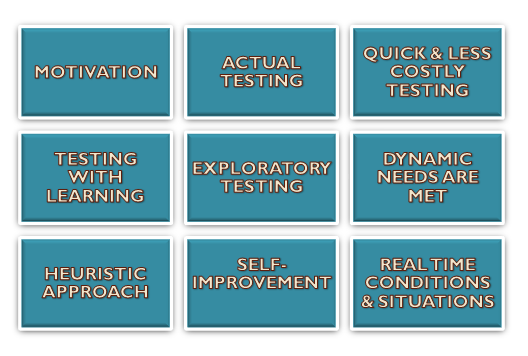 Testers must be aware of underlying principles of testing upon which best possible testing process could be structured. Here, we are providing some of the principles which may be considered in order to achieve maximum success in the rapid testing of the application.