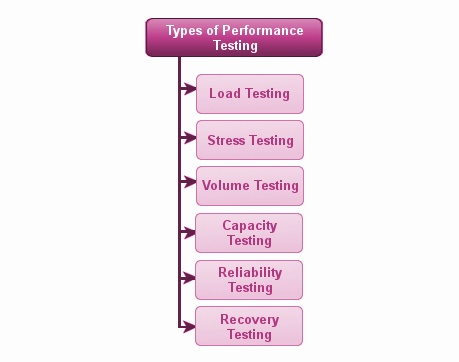 When performing web testing, one may need automation tool because the entire process of manual testing cannot be conducted manually. We have a web testing tool called 'WAPT - Web Application Load, Stress and Performance Testing'.

WAPT tool allows performance testing by creating heavy load from multiple workstations. When we run the test, we get a complete report of our website application.

Performance testing also goes through various stages. Following is a break up of the sequence of steps :

Testing is important to find bugs in the system being developed. Performance has to be up to the standards to be a success among the end users. If during their actual use, a system stops working that really becomes a big performance blunder. Hence the components affecting an application or web - cpu, memory optimization, throughput, all such aspects form a part of performance testing process.