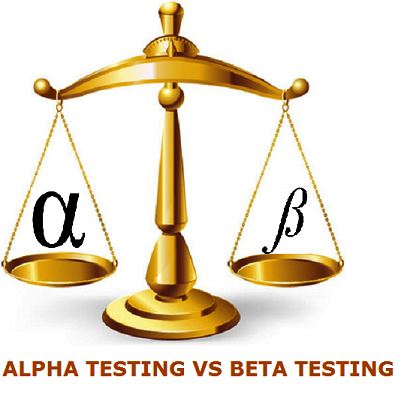 Being one of the last few tests before a software product is deemed ready for release, alpha testing and beta testing hold significant bearing on the final quality of a product. But how far do these tests differ? This article focuses on just these aspects. Let's have a brief overview of both these forms of testing, before exploring the differences between alpha testing vs beta-testing.

What is Alpha Testing?

Alpha testing is an on-site user acceptance testing of the developed application which aims at finding out all the remaining flaws, bugs and glitches at the developer's site. 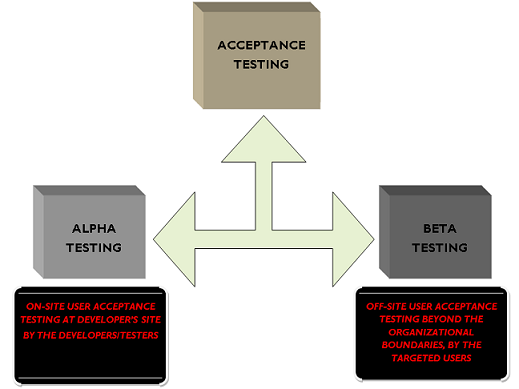 What is Beta Testing?

Beta testing is an external form of user acceptance testing which takes place at the client site. It's the customers who carry out this testing to check if the functionalities of the software are perfectly in tune with the end user expectations.

What is the difference between Alpha and Beta Testing?