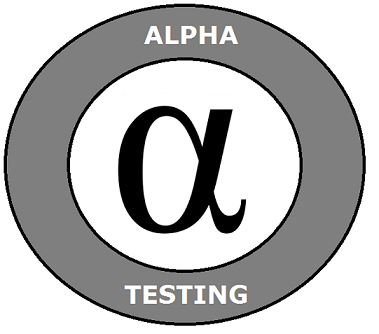 What is Alpha Testing?

Alpha testing is an on-site user acceptance testing of the software product that is performed prior to release of the product to clients or users. It is carried out at developer's site by the group of skilled testers as well as developers, once the software development process reaches its culmination. The team responsible for executing alpha testing is independent of designing team. The main intent behind alpha testing is to emulate the real-user environment, through black-box and white-box testing approach, as well as to ensure that the product performs and functions as per its intended functionality.

Ensuring the product readiness from user's perspective not only delivers confidence in the system but also helps in assessing user's needs and expectations, which may be used to improve or upgrade the quality of the product before its market release. 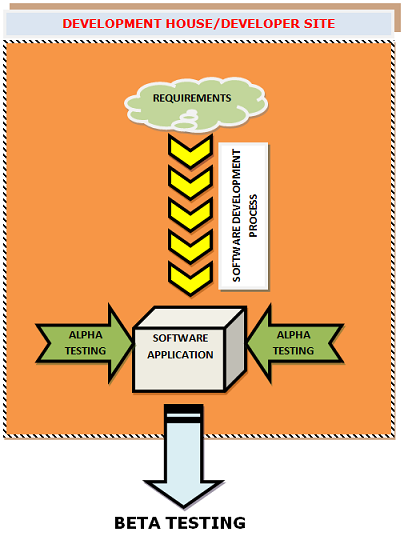 This group is independent of designing team. The main intent behind alpha testing is to emulate the real-user environment, through black-box testing and white-box testing approach.

To ensure that the software performs accurately and does not impact the reputation of the organization, final testing is implemented by the company in the form of alpha testing. This testing is executed in two phases, which are: 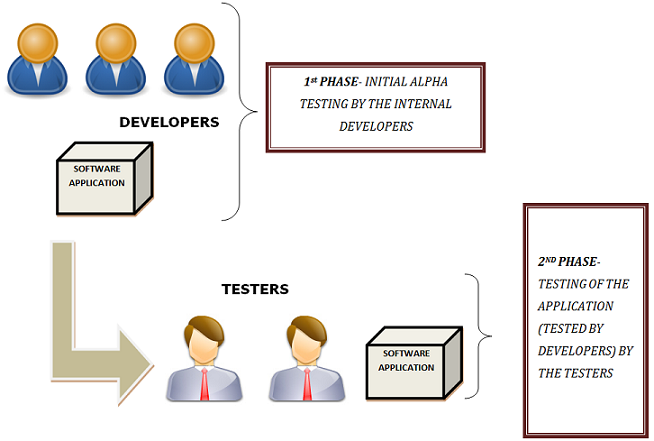 When to Perform Alpha Testing?

Being a type of user acceptance testing, alpha testing is performed once the product has goes through stages of testing and is prepared for its release. Moreover, it is executed before beta testing, which is another important acceptance testing technique and can be termed as a field testing. During this testing, minor design changes can be made in the software to improve its quality as well as functionality. Additionally, software product is subjected to alpha testing from the developers site, where independent developers monitor and record user experience and make necessary changes to enhance them. 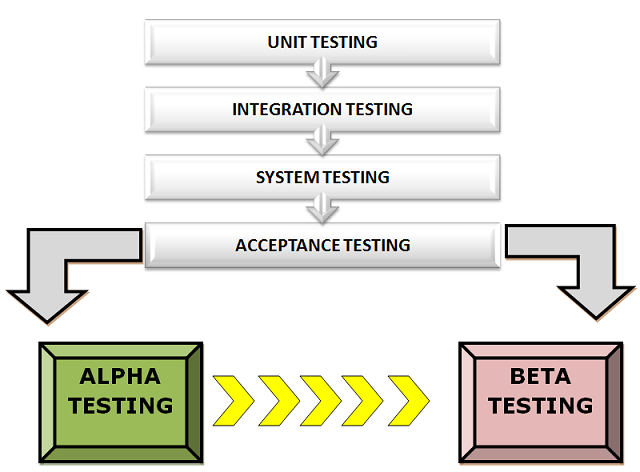 As the final stage of testing, alpha testing is an extremely important and popular testing technique that helps team to deliver a quality and effective software. Performed before the release of the product, this testing can be termed as the first round of independent testing that makes sure that the software, systems, and projects run as per their intended plan. Other reasons for alpha testing are:

Alpha Testing of the software encompasses following activities in a sequential manner: 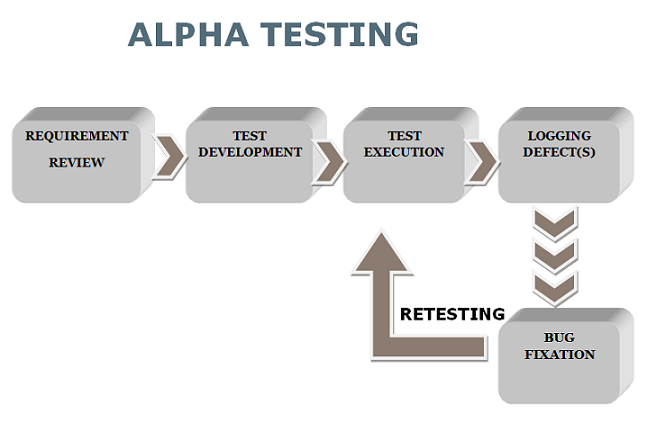 
To find out more points of differences between alpha and beta form of user acceptance testing, visit Alpha Testing Vs Beta Testing.

Every software product needs to undergo through important testing methodologies, before getting entry pass for the highly competitive market. Alpha testing is indeed one of the vital testing that needs to be considered for going through complete functionalities of the software and achieving confidence in its user-acceptance for the real-environment, before its release in the market.