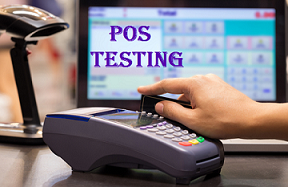 With the innovative ideas and advancement in technologies, it has now become possible to achieve maximum using minimum efforts and that’s too in minimal time. The same may be visualized in the retail & the hospitality business through the implementation & usage of POS application.

What is meant by the term "POS testing"?

Abbreviated as POS, a point of sale is a software application which eases the task of financial transactions and other useful business operations all at one place in the field of retail & hospitality services in an efficient & effortless manner. It is an alternative to old and manual approach of cash registers, which comprises of multiple complex operations. It may be seen as a system or a device or a sort of computer, which involves integration with the multiple modules such as payment gateway solutions, inventory management, supply chain management, data ware house management, purchase, financial management, etc. to reduce the efforts, cost and time required to carry out multiple types of operations. 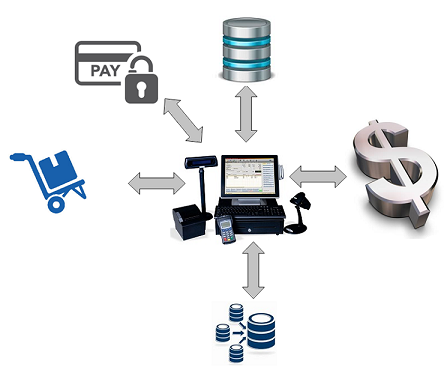 Hence, POS testing simply refers to the evaluation of a POS application or a system to ensure its acceptable level of quality in all essential domains such as reliability, security, recovery management, etc., so as to execute its operations, seamlessly without any interruption or breakdown.

What needs to be tested or the testing architecture of a POS System?

A POS system under test may be seen as three different components, which may be detailed as under: 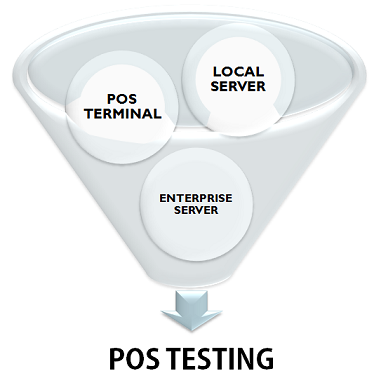 Types of testing activities, to be executed in POS System

How to Perform POS testing?

POS testing may be performed either manually or through the usage of automation tools. However, there are certain obstacles in the path of manual execution of the tests, which may be seen as under:

If not manual then what next in POS Testing?

Automation may prove to be an effective alternative to the manual execution of tests over a POS system considering the benefits associated with it such as reduction in time and cost, increases coverage and consequently quality, customized report, bug tracking, etc. However, automation process may likely to be affected by certain complications or issues, which has been detailed below.

Still, with the proper and effective strategy and implementation along with the deployment of expertise automation personnel, the above stated hindrances may be nullify.

Here, we are presenting some of the possible scenarios, which may be considered for the purpose of designing the useful test cases.

In view of the above, it may be concluded that the working condition of a POS system directly affects the revenues and businesses, generated for an organization due to the direct interaction of the end customers with these terminals. Further, it involves much larger complexities and variant types of interfaces and devices. As such, it necessitates the need of in-depth testing of a POS system; covering its all aspects and domain by making use of a mixed blend of both automation and manual testing approach so as to avoid any sort of failure, hitting the whole process and subsequently affecting the concerned organization.