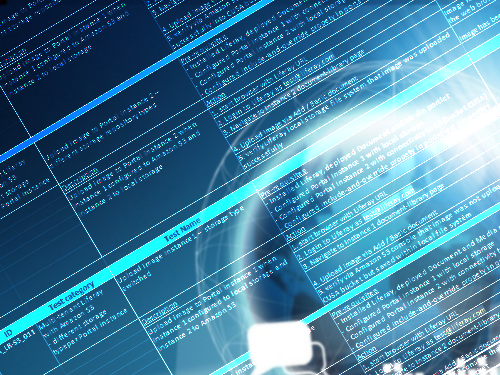 When it comes to testing a software, there are various components and situations that dominates the process and directs it into a particular direction. Test scenario is a similar as well as, an important aspect that impacts a process of testing and plays a major role in evaluating and assessing the quality and functionality of the software product. It is a variant of software testing, wherein scenarios are used by software testers to test the software.With the aim to define the relevance of test scenario in STLC, following is a detailed discussion on test scenario.

What is Test Scenario?

Test scenario, or as it is popularly known as scenario testing, is a way of ensuring the functionality of the software product, while validating its conformance with various business requirements. With the assistance of this process, one can guarantee that a software product works accurately, irrespective of the user condition and the implementation environment.

The main objective of this type of testing is to assess the performance and functionality of the system as a whole, from the point of view of the user, wherein the testers put themselves in the shoes of the users and determine the real world scenarios or use cases, which can be implemented by the users on the software after the release of the product.

The process of any software testing can be improved and simplified if the team is prepared with all the necessary documents and resources. Likewise, creating test scenarios can also be simplified by being prepared with all the necessary resources, management tool, and more. Therefore, here is a list of some prerequisites that can help you write test scenarios:

Test scenarios are an integral part of software testing and are used by software testers to replicate user usage, which helps them validate the functioning of the software as well as its business process flow. Some of the reasons for conducting test scenarios/scenario testing are:

Test cases play an important role in testing the software through test scenarios. However, these two are usually used interchangeably by several individuals, which further creates confusion among testers. Hence, it is important for us to differentiate them from each other and define their relevance. Therefore, following is a brief comparison between test case and test scenarios.

Scenario Testing is not something that is new to software testing. On the contrary, this phrase was coined by Cem Kaner in the year 2003. From then to now, its popularity has increased in leaps and bounds. And the reason behind its popularity lies in its time and money saving features, without compromising on the quality of the software. A Test scenario is in fact, a very important component of testing. It guides the test cases and lays down the groundwork for detailed steps that need to be followed. Finally, quite often people confuse a test case and a Test Scenario. In this regards, the ground rule is that a test case is dependent on the Test Scenario and not vice-versa.

Enhance your knowledge about various components related to testing, such as test suites, test condition, and more, with just one click.