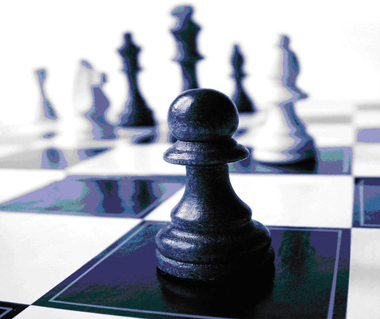 A test strategy is a clear blueprint of the testing approach to be followed in a software development life cycle. Generally prepared by the Project manager, a test strategy aims to inform the team leaders and their group of professionals, about the primary testing objectives, the methodologies to be pursued, potential hurdles and the ways to overcome them and finally a definite timeline with the schedules within which the testing process should be finished.

What Constitutes a Test Strategy?